How cool is it that a three legged dog is named Trey?!

Trey is a very cool pup.

I didn't have any pictures of him to include in the previous blog post on tripods.

When he was in last week, though, we took some pictures.

Trey has had three legs for as long as he's been with his people.

He is fantastic, and, of course, he is not discouraged by having three legs. He is up and moving around well.

He is fully interactive with his family.

And even though his gait is a bit unique, he gets around well.

On his last visit, Trey's person brought up the idea of having an orthotic made.

She showed me video of a product that would be custom made to support Trey's front end where he is missing a limb.

They, in fact, guarantee that the orthotic will fit and do its job. 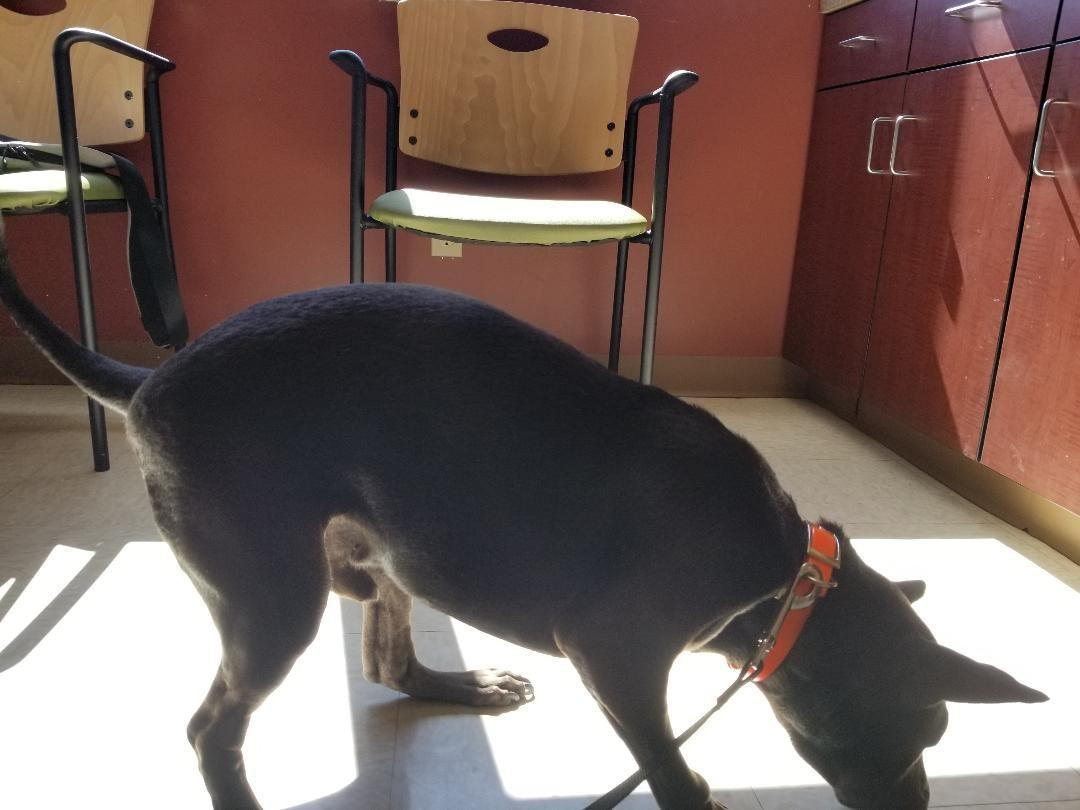 I am sure that we will be involved in the process of fitting Trey for his custom orthotic.

In the meantime, he will happily be supported by chiropractic care.

I have a hunch that there will be a follow up blog for Trey when the orthotic is here.